How do you maximise the value for society and research in your Clinical and Omics data collections? How do you best utilise Real World Data in cooperation between healthcare services, clinical research and life science companies? Can portability issues with AI and algorithms for population healthcare and preventive care be addressed by collaborations between countries, private and public entities? These and several more topics will be discussed, exemplified and demonstrated.

Join BC Platforms and Accenture for an enriching day, together with a panel of local and international experts from the industry, government and academia, as they discuss their views and experiences. Topics include National Precision Medicine projects, Pharma & Healthcare collaboration, as well as leading edge data science research implementation. Exchange ideas and share your experiences with our international audience. Our stellar line-up of speakers include: Prof. James Bachelor from The University of Southampton, UK; Prof. Tõnu Esko from University of Tartu, Estonia; and from Singapore, Prof. Patrick Tan, Executive Director of the Genome Institute of Singapore and Assoc. Prof. Neerja Karnani from BioInformatics Institute A*STAR.

Registration for this event has ended! 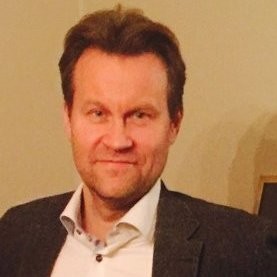 Ambassador to the Embassy of Finland, Singapore

Ambassador Antti Vänskä arrived in Singapore in June 2019 to assume his position as Head of Mission at the Embassy of Finland.

In Finland, Mr Vänskä has served, amongst other positions, as the Special Adviser to the Prime Minister of Finland (2010-2014). Earlier, he has worked in the Ministry for Foreign Affairs as Deputy Director in the Unit for Russia and as Counsellor in the Unit for Asia dealing for instance with relations between the EU
and the ASEAN.

Mr Vänskä graduated from Turku School of Economics and Business Administration (Finland) with a Master’s degree in Economics. He has also studied abroad in Sweden and in the United States.

Prof. Patrick Tan is the Executive Director (ED) of PRECISE and will oversee the implementation of Phase II of Singapore’s National Precision Medicine Strategy, which aims to transform healthcare in Singapore, and improve patient outcomes through new insights into the Asian genome and data-driven healthcare solutions.
During the 2020 COVID-19 pandemic, Prof Tan was Programme Director of Operation Stronghold, establishing one of Singapore’s largest COVID-19 testing facilities through a joint effort involving A*STAR (Agency for Science, Technology and Research), National University Health System, and Temasek Holdings. 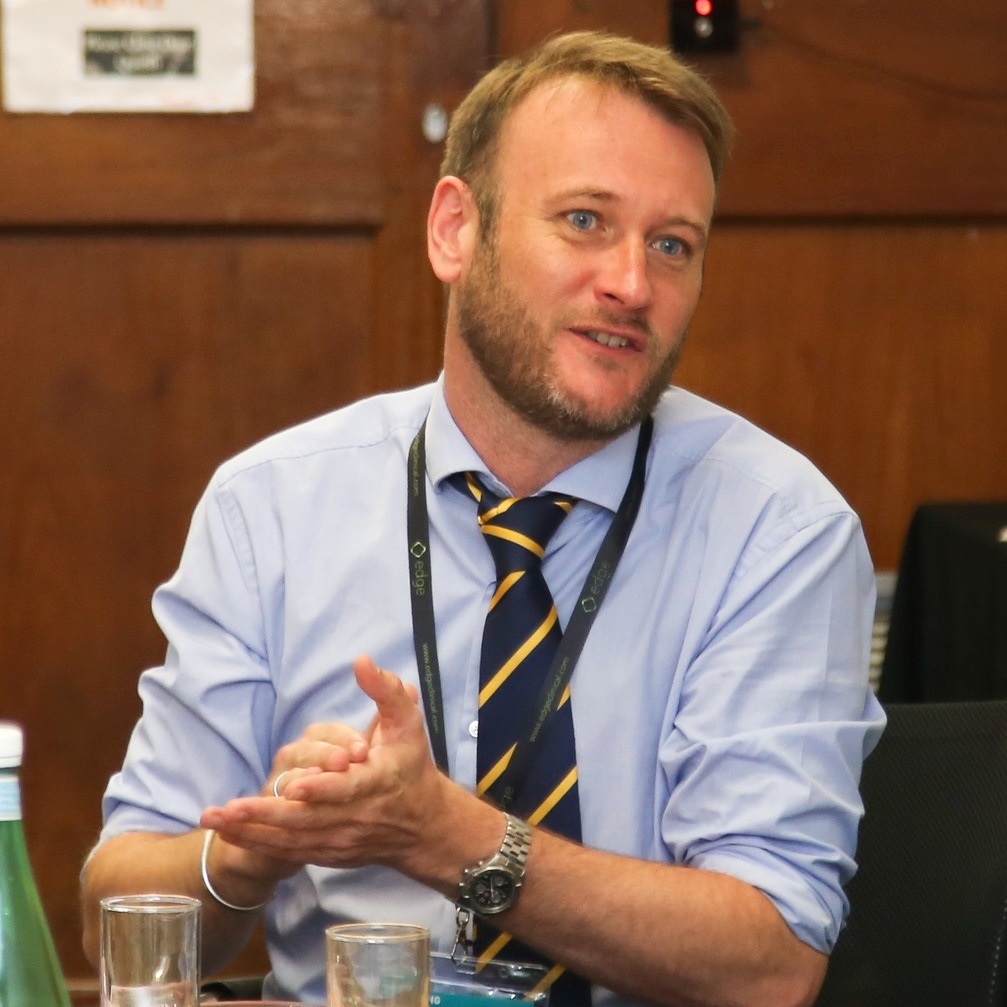 Topic: Collaborating for fun? Personalised Genomic Medicine and the Challenges of Data Squishing

Professor James Batchelor is the University of Southampton's Professorial Fellow of Clinical Informatics and Healthcare Innovation. He also serves as the Clinical Informatics Research Unit Director, overseeing a team of over 50 clinical, public health, and informatics professionals. He also leads and directs the EDGE Programme, which is an extensive collaborative network of hospitals and research organisations working together to support and improve research systems in the United Kingdom, Belgium, South Africa, India, Canada, Australia, and New Zealand, supporting over 150,000 research projects globally and managing over 7.5 million patients. 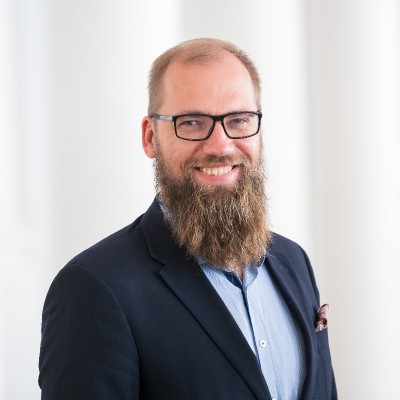 Tõnu Esko, PhD, is a Vice Director of Development and head of Estonian Biobank Innovation Center at Institute of Genomics, University of Tartu, where he holds Professor Human Genomics position genomics. Dr Esko is also a Research Scientist at the Broad Institute of Harvard and MIT, Cambridge, USA and visiting researcher at the Children’s Hospital Boston and Harvard Medical School, Boston, USA. He has founded and is co-leading several international consortia. He serves as Scientific Advisory Board member for several global companies. 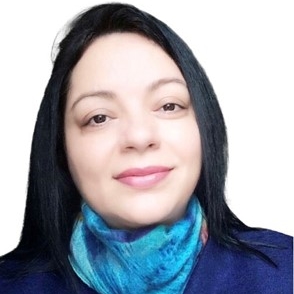 Dr Karnani is a molecular epidemiologist and clinical data scientist with 20 years of experience working with academia, industry and national platforms. She started her research career at University of Virginia, USA, where she contributed to the first functional annotation draft of human genome (ENCODE consortium). She moved to Singapore in 2013 to join A* STAR's Singapore Institute for Clinical Sciences (SICS). As the Systems Biology lead at SICS, she developed the multi-omics roadmap for Singapore's National Birth (GUSTO) and Pre-conception (S-PRESTO) cohorts and identified biomarkers of metabolic and mental health adversities in expecting mothers and their offspring. These findings have been patented and licensed by eminent nutrition industries and being translated into future interventions.

Topic: Methodology for Implementation of AI in Healthcare

Her most recent work is on INTIENT Research platform – a drug discovery platform powered by Google where she designed ontological level data models and harmonized data across multiple life science data sources for Data Warehouse, DataMart in BigQuery and Knowledge Graph; Utilized language model (Biobert) for entity extraction and Q&A for search engine to perform search on unstructured literature articles.

Holding a PhD in Genomics & Computational Biology from The University of Queensland, she has led and co-authored in several biomedical publications in leading journals. Previously, she was a genomics fellow at UT MD Anderson Cancer Center. 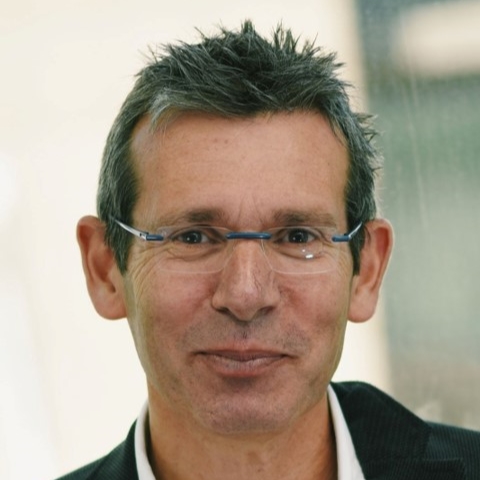 Director Of Precision Medicine and Genomics at Clalit Research Institute

Dr Shay Ben-Shachar is the Director of Precision Medicine and Genomics at Clalit Research Institute at Clalit Health Care, the largest HMO in Israel. As part of his role, he's leading Clalit Biobank, established Clalit's Genomic Center and facilitated technologies for the use of human Genetics provided by Clalit and its genetic department.

Ben-Shachar have more than twenty years of experience in medicine and genetics, and has done contributions to the scientific community through research and publications as well as mentoring and advising physicians and students in genetics.

Dr Dennis Wang is a principal investigator with both SICS and A*STAR’s Bioinformatics Institute, and the lead for SICS’ Bioinformatics platform. Additionally, he holds the positions of Adjunct Associate Professor at the NUS Yong Loo Lin School of Medicine, Senior Lecturer (Associate Professor) in genomic medicine and machine learning at the University of Sheffield, and Honorary Faculty at the University of Liverpool’s Department of Molecular and Clinical Pharmacology. 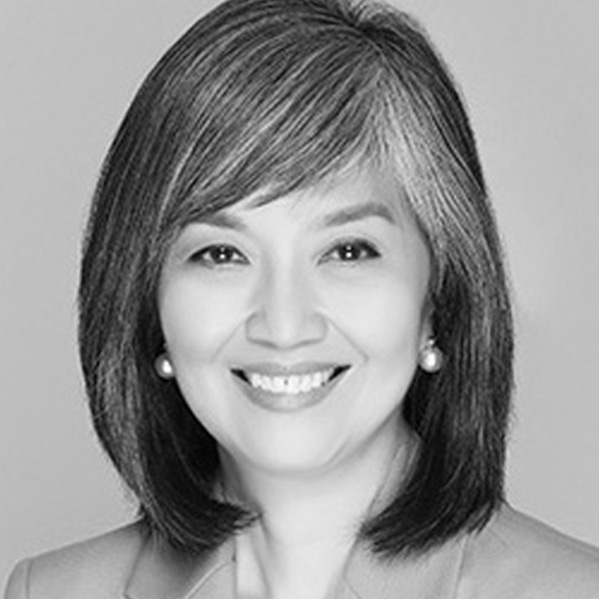 Board Member and Chair of Audit Committee, BC Platforms

Karen started working life at the Singapore Ministry of Finance, and this included postings to the Inland Revenue Department and the Monetary Authority of Singapore. Her career then pivoted into healthcare, where she concurrently held Deputy CEO positions at SingHealth and Singapore General Hospital. Hospitals work hand in glove with medical schools, and Karen was instrumental in the teams setting up two in Singapore: Duke-NUS Graduate Medical School and LKC Medical School at Nanyang Technological University.

Niko Hurskainen served as Customer Service Director, Europe and COO, before being appointed as CTO at BC Platforms. 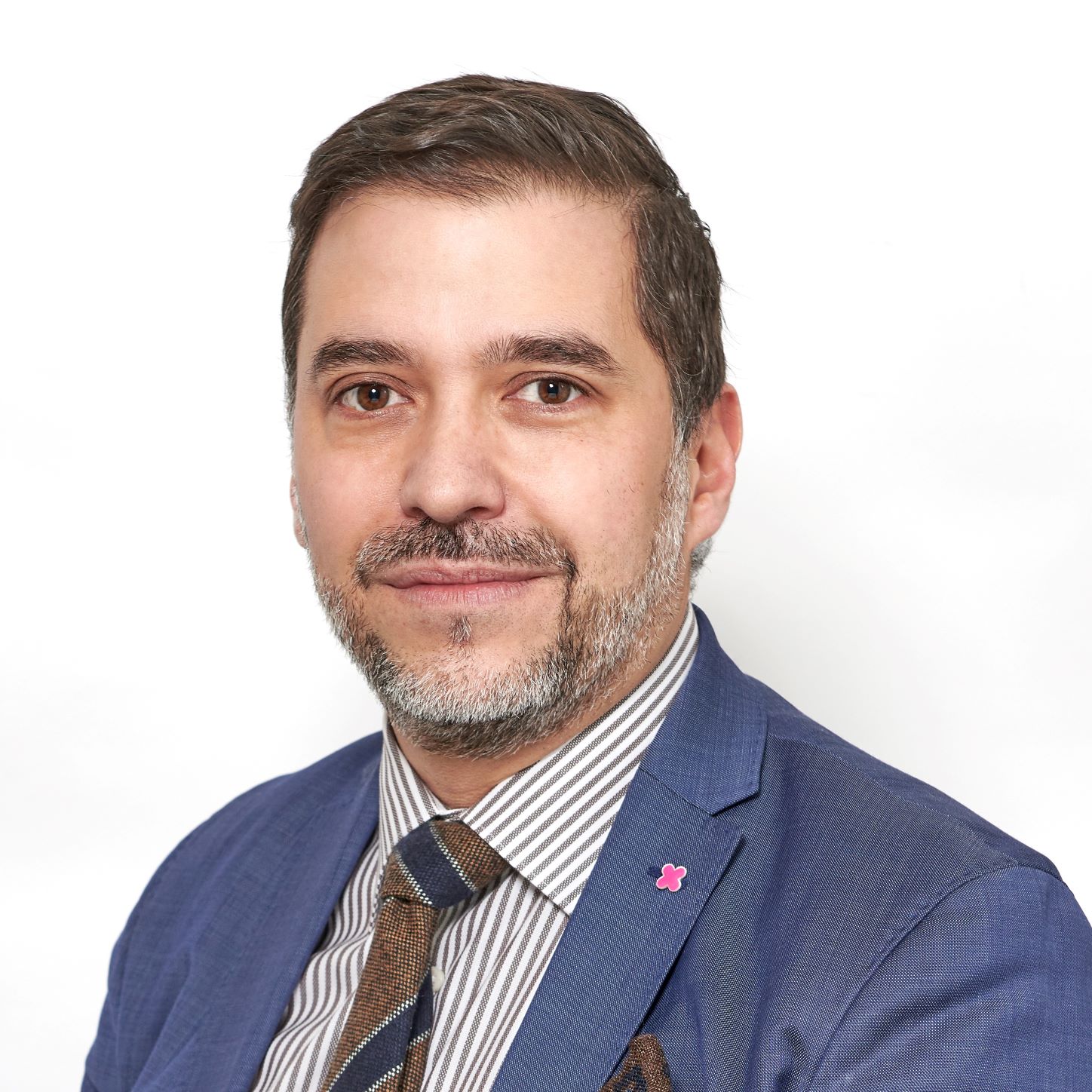 Mr. da Silva is a member of the board of directors of BCB Medical Oy, HLM Ab and Gourmetgruppen Sverige Ab.  He is an entrepreneur and business executive with extensive experience in the field of medical IT and informatics and has proven expertise in international sales and brand building, as well as internationalization of products and concepts. 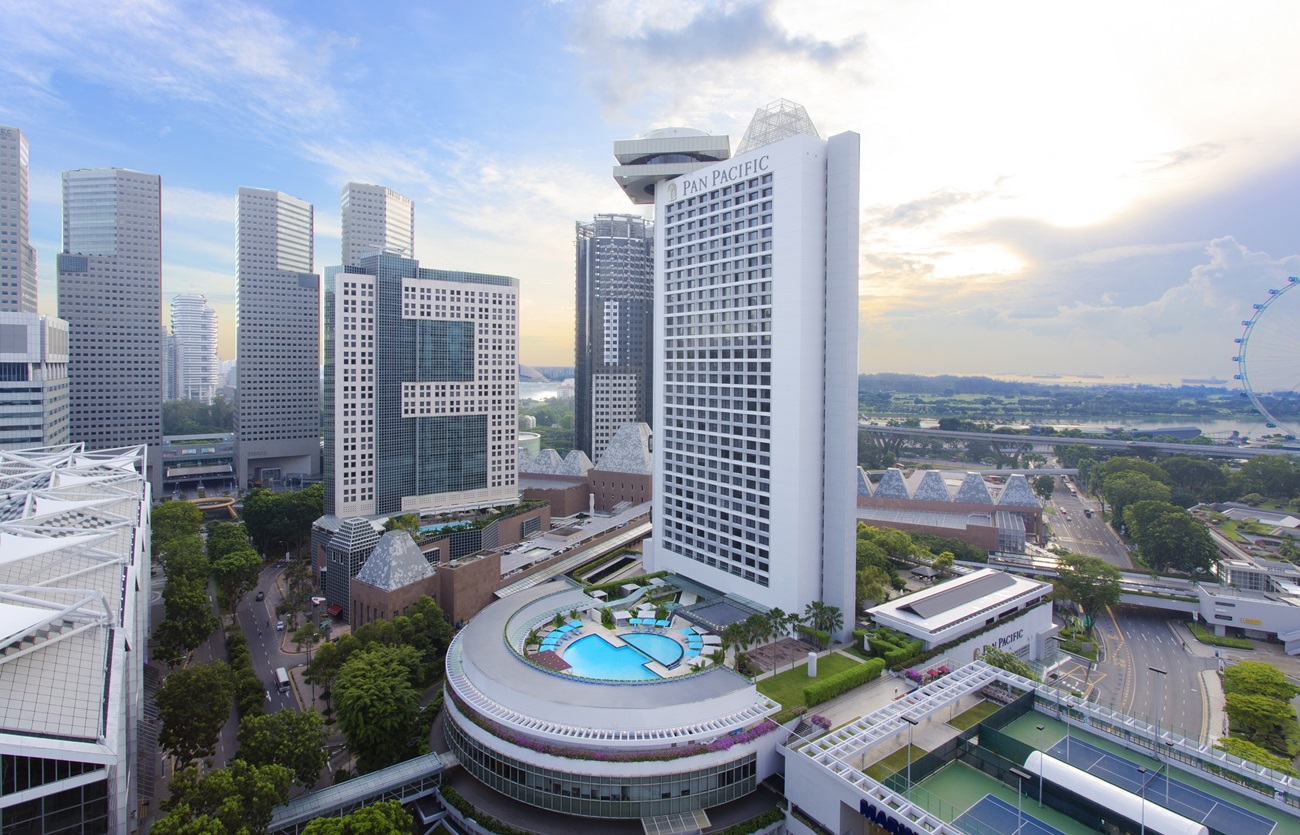