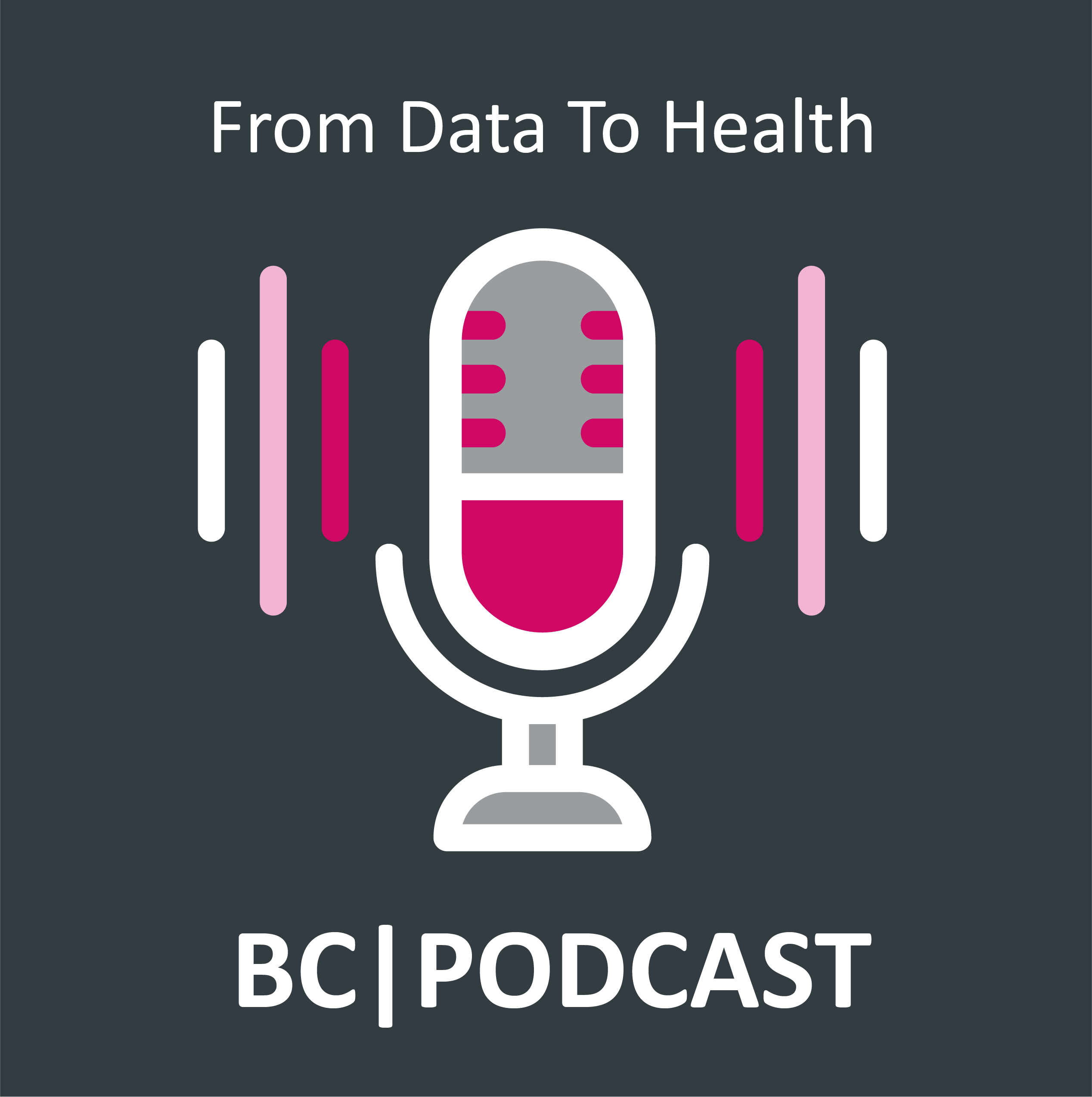 From Data To Health

The BC Platforms' podcast series, ‘From data to health’ brings together innovators representing the ecosystem of users, custodians, contributors of healthcare data. Each guest sheds light on how they advance and envision the future of health through data.

This podcast holds an open discussion on how real world data can be applied in drug development to enhance research and accelerate discoveries. It sheds light on industry challenges and expectations, as well as innovative approaches to collaboration. The discussion features insights from Jacek Nowak, with a focus on supplementing regulatory filings with RWD and how it can be used as an external control arm in clinical trials.

Head of the Estonian Biobank Innovation Center,  BC Platforms Scientific Advisory Board Chairman, and Vice Director, Institute of Genomics, University of Tartu 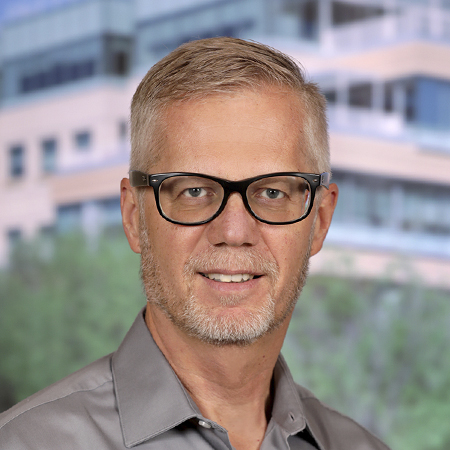